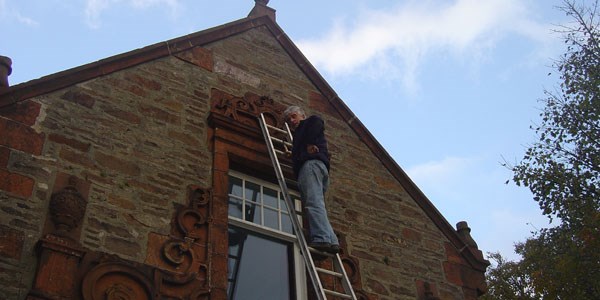 It is with great sadness that we note the passing of Forbes, and send our condolences to Irene and family.  He was a key figure in the process of taking over the Hall from Argyll & Bute Council after a public meeting held in the Hall on 11thFebruary 2000. By this time it was in a poor condition: damp, cold, un-used and unloved.

As a lifetime resident of Kilcreggan, and a prominent local builder (of three generations), Forbes fully appreciated the detrimental affect that the closure of the Hall would bring both socially and aesthetically. He couldn’t stand by and allow it to be closed and boarded up as was the Council’s intention, leaving a deteriorating eye-sore at the heart of the village.

A year of negotiations followed and the Cove Burgh Hall Charitable Company was formed, with Peter Holland as its first Chairman, to ‘purchase’ the Hall from the Council. Forbes became one of the founding Directors and the Master of Works for the ensuing renovation programme.

On a professional basis this was achieved by using sub-contracted labour, thereby, ensuring that his own building company did not profit in any way from the works. Professional work was supplemented by many hours of voluntary labour which Forbes also oversaw.

After 6 months of intensive activity the Hall was reopened for public hire in October 2001. Forbes remained a Director until 2011, and fulfilled the function of ‘friendly builder’ undertaking work on a costs or less-than-costs basis. We remember Forbes fondly as the true  ‘gentleman’ he was. 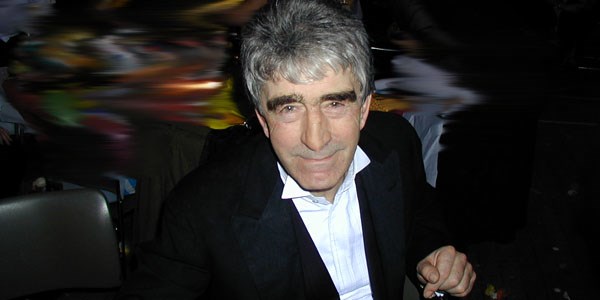