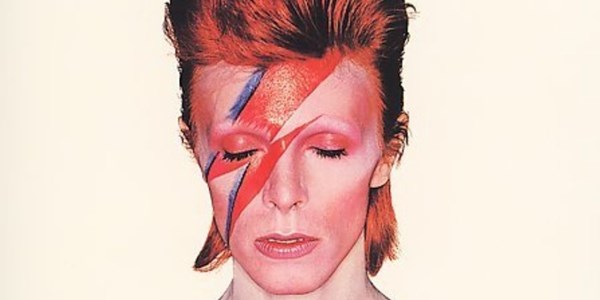 David Bowie was one of the all time great British rock stars whose ability to re-invent himself both musically and physically made him a huge star on both sides of the Atlantic.

From his signature early album Space Oddity in the early 60’s, to Blackstar released just after his death in 2016 he maintained a loyal fan base of Bowie true believers.

Perhaps his most famous creation during the glam rock years was his alter ego, Ziggy Stardust. Now Cove Burgh Hall brings you  ZIGGY – described as the “ultimate David Bowie tribute act.” Come and hear him on February 8th 2020.