The Book Festival is back! 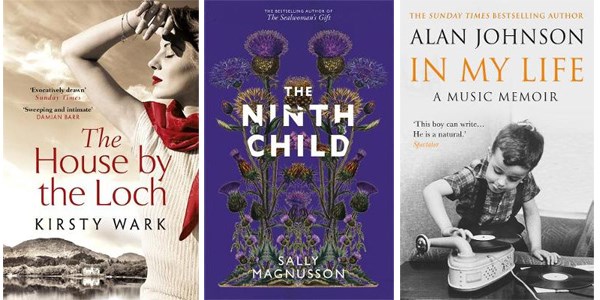 But not as we know it, Jim!

At last we can confirm that there will be a seventh Cove and Kilcreggan Book Festival this November, as news of a successful grant application reached the Committee a few days ago.

Sadly it cannot go ahead in a physical form as, like every other book festival this year, it has been forced to go down a purely digital route.

However the good news is that this format will allow people from every corner of the land (and other lands) to watch the events online. They will be uploaded and initially run on the 21st of November – three sessions in the morning and three in the afternoon.

And while they will be available for some time afterwards, the organisers would like you to log on for at least part of the time on the opening day to help the initial viewing numbers. The link will be widely publicised nearer the time.

Here is this year’s line up: 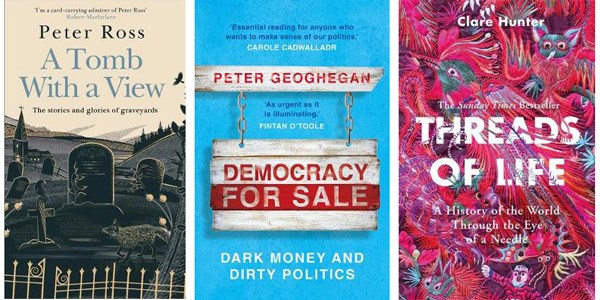 More later on the links and timings ....