A date with Abba! 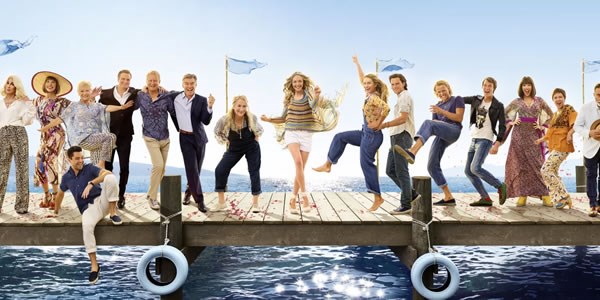 If the December weather is getting you down, then why not join Cove and Kilcreggan Film Society at Cove Burgh Hall for the sounds of Abba and the sights of a Greek island to brighten up your evening: our final film of 2018: Mamma Mia – Here We Go Again! on Thursday December 13.